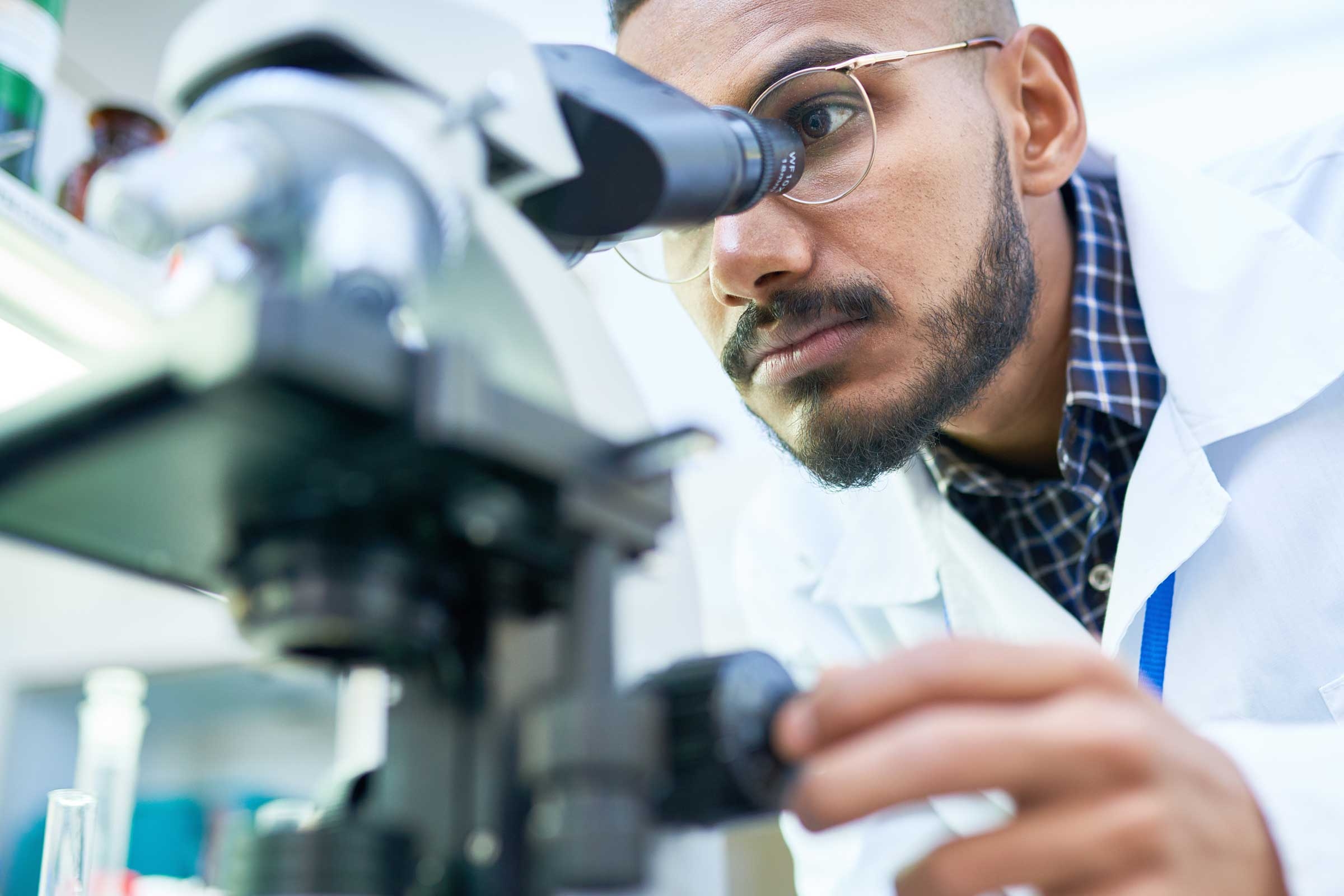 From the tree-lined campus of the South Dakota School of Mines & Technology (SDSMT) to the mile-deep darkness of the Sanford Underground Research Facility, science and technology are center-stage in the Rushmore Region.

For more than 130 years, SDSMT has produced top-notch graduates in science and engineering academics and research, developing the next generation of problem-solvers and future leaders. Whether it’s exploring the latest in robotics, computer programming, building a concrete canoe or pushing the limits of 3D printing, their students have helped their institution evolve into one of the leading science and engineering universities in the country. – Visit Site

Community support, state and national grant awards, professional expertise, and strong leadership and drive have contributed to the successful Ascent Innovation Center, a Rapid City business incubator. Established in 2006, the current center is located on the SDSMT campus. In 2019, construction began on a multi-million dollar expansion into the downtown district which will create a bridge between student talent and commercial industry housed within a legacy building. Over 30 companies have been admitted to the Ascent Innovation Center, resulting in more than 400 jobs during their tenancies. Today, the center has reached 95% capacity with 20 tenants, and over 75 employees. Current tenants have an estimated total annual payroll of $4.9M+ with the average wage reaching upward of $74,000, and with student internships reaching $20/hr.– Visit Site

At the Sanford Lab deep below the earth’s surface in Lead, scientists from around the world are working to unravel the mysteries of the universe. SURF supports world-leading research in particle and nuclear physics and other science disciplines. While it was still a gold mine, the facility hosted Ray Davis's solar neutrino experiment, which shared the 2002 Nobel Prize in Physics. Sanford Lab’s overall impact on the Rushmore Region economy totals nearly $200 million in spending since 2008 and includes a $28.1 million total annual budget. Sanford Lab's dedication to science, research and development and engineering, as well as its innovative approach to education, make it a world-leading science research facility. – Visit Site